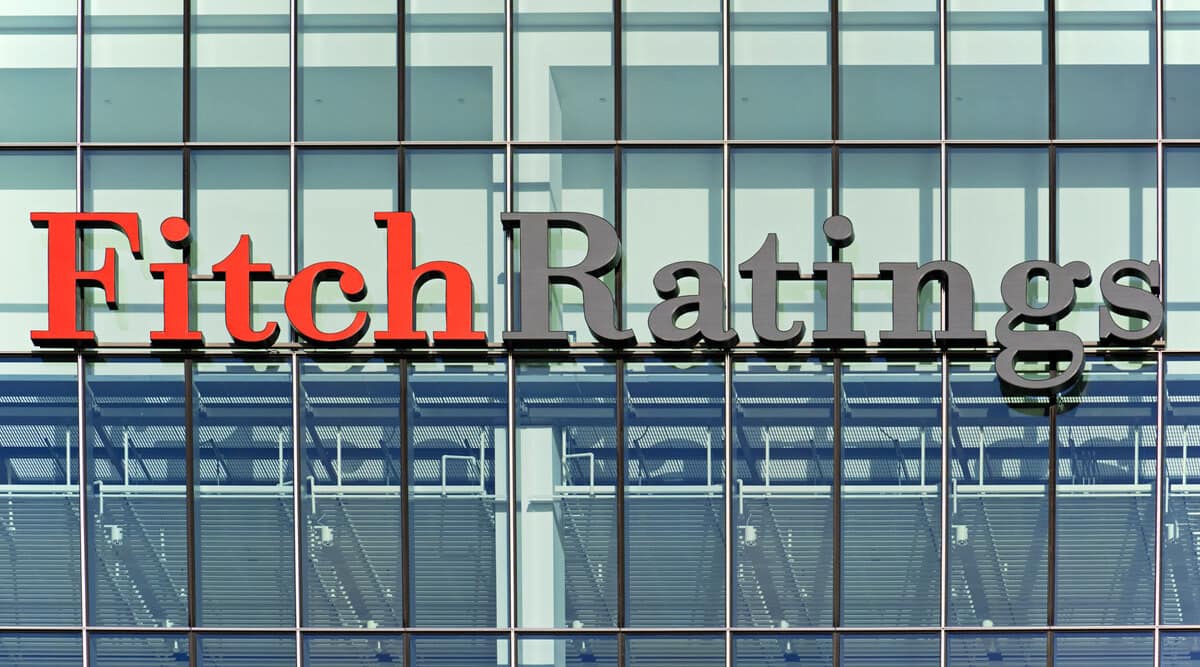 Fitch Ratings said despite the global uncertainties, especially the headwinds from the global commodity price shock amid Russia Ukraine war, the downside risks to India’s medium-term growth have diminished. This is due to its rapid economic recovery and easing of India’s financial sector weaknesses.

The global rating agency also said it has further cut India’s economic growth expectations because inflationary impacts of the global commodity price shock are dampening some of the positive growth momentum. In March, Fitch Ratings had cut India’s growth forecast for FY 2023 to 8.5 per cent.

“High nominal GDP growth has facilitated a near-term reduction in the debt-to-GDP ratio, but public finances remain a credit weakness with the debt ratio broadly stabilising, based on our expectation of persistent large deficits,” Fitch said. India’s debt-to-GDP ratio is expected to benefit in the near term from a jump in nominal GDP growth, it added. Fitch forecasts India’s debt-to-GDP ratio to drop to 83 per cent in FY 2023 from a peak of 87.6 per cent in FY 2021. It however remains high compared to the 56 per cent peer median.

“The rating also balances India’s external resilience from solid foreign-exchange reserve buffers against some lagging structural indicators,” Fitch said in a note Friday. According to the Reserve Bank of India, India’s foreign exchange reserves are sufficient to handle market volatility and they said northwards of $600 billion as of early June.

Fitch also said India’s strong medium-term growth outlook relative to peers is a key supporting factor for the rating and will sustain a gradual improvement in credit metrics. “We forecast growth of around 7% between FY24 and FY27, underpinned by the government’s infrastructure push, reform agenda and easing pressures in the financial sector,” the rating agency added.

From love of cricket to his own love…

Bulb boss steps down | The…

Punjab households to get 300 units…

With Series On The Line, Deciding…

The Destinations Around The World Open…

Sidhu Moosewala killing: Another sharpshooter, his…

Petrol retailers told to pass on…

Alcohol consumption in India higher in…

HAILEY, Idaho — Robert Kraft, the owner of the New England Patriots, flies in a Gulfstream G650. So do Jeff Bezos…

The singer has broken three world records, according to the Guinness Book of World Records, thanks to her 1985 song “Running…