Half of UK workers ‘frustrated their full potential is being wasted’ 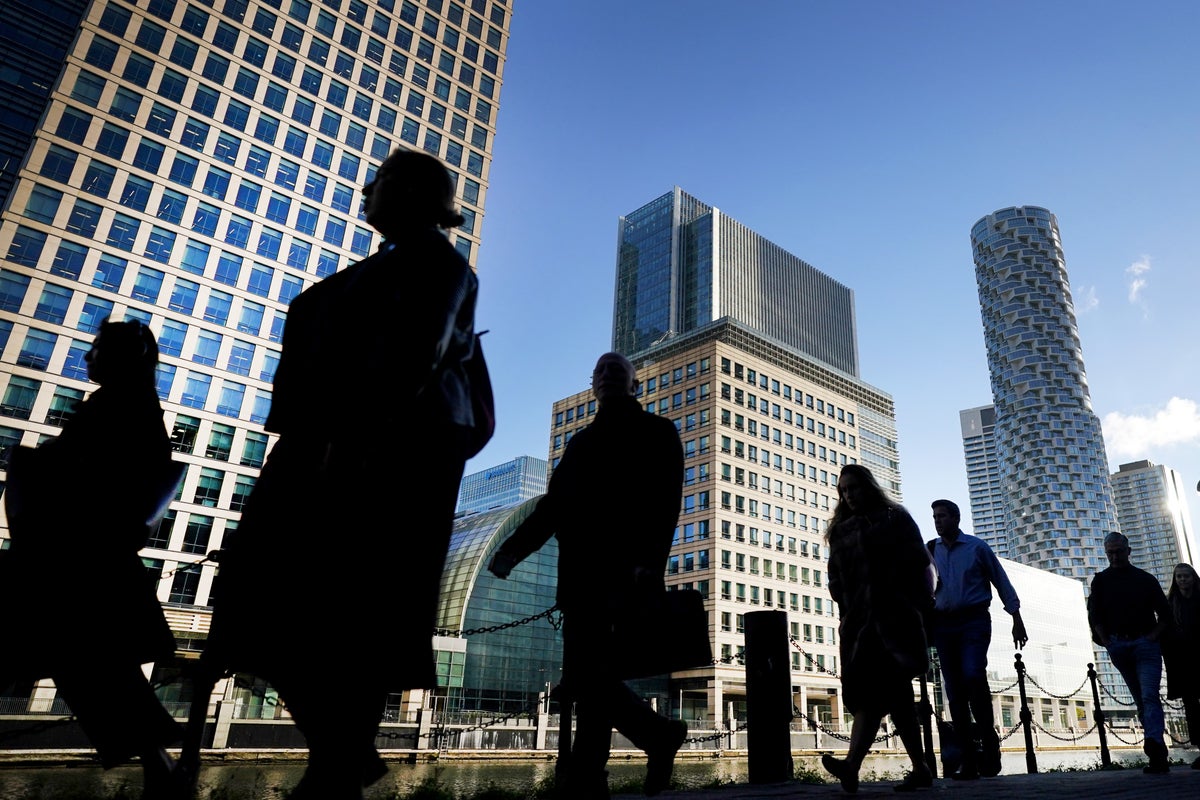 Half of workers are frustrated they have nowhere to go at their current job because there are so few opportunities for progression, a poll suggests.

And one-fifth (19 per cent) claim their job offers zero training that would help them get out of the role they are in.

As a result, workers are lobbying their bosses for more training and taking up evening courses off their own back, the survey of 2,000 employed adults found.

Nearly one-third of respondents said they actively held back “secret skills” that were part of the job description of their current role.

More than half – 53 per cent – are hunting for new roles that better fit their skills, following the mass return to the office post-lockdown.

Professor Adam Boddison, chief executive of the Association for Project Management, which conducted the research, said: “This research has given us much insight into the restrictions workers feel in their jobs.

“However, it’s great to see many have felt a boost to look further afield in a bid to better utilise their skills in other roles.

“So many people clearly feel they are not being used to their full potential and would relish the opportunity to maximise their communication, organisational, planning and project management skills.”

The survey also found 67 per cent of men had raised issues with management about their current job role, and seven in 10 had successfully gained a promotion by asking for one.

By comparison, only 50 per cent of women had been promoted after taking it upon themselves to ask management.

Of all the adults polled, 21 per cent felt uncomfortable when asking for a promotion or pay rise, and 11 per cent believed their bosses were unapproachable on the topic.

But one in 10 who had taken up evening courses off their own back already felt very confident in leaving their current position and applying for a different role with a better salary.

As many as four in 10 believed they had leadership skills hidden below the surface of what they presented in the workplace. Two-fifths, or 38 per cent, believed they were skilled in project management and time management – which they were holding back in their current role.

It also emerged 46 per cent felt less confident asking for training to expand their skillsets if it was not offered to them by those higher up.

More workers, polled via OnePoll, also claimed they would rather stay at their current company and work their way up compared to switching careers completely (38 per cent compared to 22 per cent).

Prof Boddison added: “It can be easier to try and stay within your own company and move up, if that network is available. But our research found, for many, they’ve hit a roadblock in how far their current company can take them.

“There is a risk that people may end up becoming indispensable to their department, so management is reluctant to let them move on and spread their wings. Managers who understand that what’s best for the employee overall is best for the company, are what you hope to find in the workplace.”

RBI’s Decision To Give Another Filip To Homegrown…

Analysis: Watch ‘Stranger Things’ for the…

IndiGo fined ‘5 lakh for not…

IT raids on MGM Group for…

India heading towards another power crisis…

Startup founders must brace for economic…

Banks to Remain Closed for 8…

In India, 4 Out of 10 Hypertensive Youth Have…

Cardiovascular diseases (CVDs) such as ischaemic heart disease and cerebrovascular such as stroke account for 17.7 million deaths and are the…