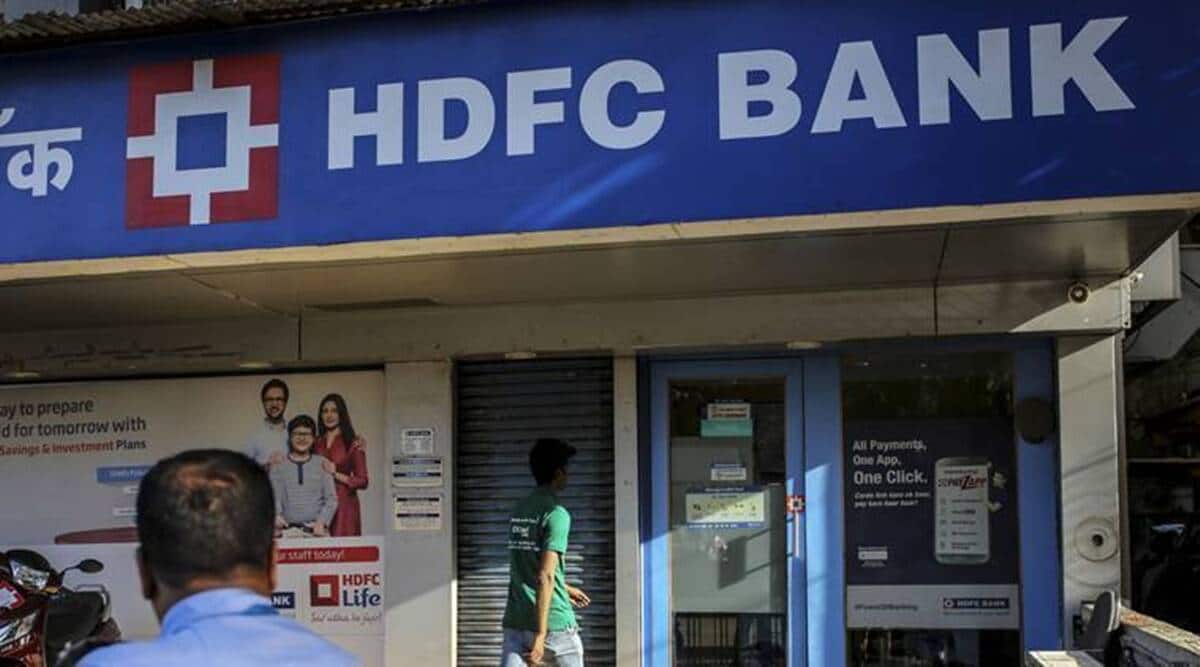 While the regulatory approvals for the merger of Housing Development Finance Corporation Ltd (HDFC) and HDFC Bank are awaited, HDFC Chairman Deepak Parekh on Tuesday said that the support and trust of the shareholders is needed “more than ever before”.

“My only ask of our stakeholders is for your patience as we navigate through the complexities of this transaction. More than ever before, we need your trust and support,” Parekh said in a letter to the shareholders of HDFC during its 45th Annual General Meeting.

Stressing that trust is the foundation of a successful merger, financial and human capital along with a proper communication strategy is critical, he said.

“Fortunately, between HDFC and HDFC Bank, there is a natural affinity…It remains our every endeavour to be available and accessible to all our stakeholders to assuage concerns in an open and transparent manner,” Parekh said.

“We remain respectful of all our regulators and are confident that the outcome will be judicious and fair at a systemic level,” Parekh said.

The merger will increase the lending capacity of the group and is also expected to lower costs.

“We have at length, already articulated the rationale for the proposed merger, which takes cognisance of the future growth potential of the country, the evolving macro environment and changes in the regulatory architecture,” he said.

On growth in demand for home loans in the country, Parekh remains optimistic despite the recent global headwinds.  Rising income levels, improved affordability and fiscal support augurs well for the demand for homes. Real estate sector in India is on an upcycle and developers are now financially stronger and more disciplined, he added.

Parekh estimates the home loan market in India at around $300 billion, which is likely to double in the next five years. Even if the demand for home loans doubles, the mortgage penetration will remain on the low at 13% of the gross domestic products (GDP) compared to 20 to 30% of other Asian economies.

“This implies that housing loans in India will have an exponential growth trajectory for decades to come,” he said.

KRAs to report cyber attacks within…

Run for The Money: Why Is…

The Federal Government Subsidizes Abortions. Will…

The Crane Wife by C.J. Hauser…

Ford Quarterly Sales Were Up Slightly…

Book review of Under the Skin:…

Budgeting: 'I’ll walk to the next…

How The Seychelles Is Racing To…

The Buddha connect | The Financial…

In a bid to make motor insurance more affordable as well as to increase its penetration in the market, the Insurance…

KRAs to report cyber attacks within six hours of…

Run for The Money: Why Is Rupee Falling against…

The rupee has been steadily falling and there are no signs of it picking up significantly in the near future. The…